I was trapped.  The enemy had my position surrounded . . . I had no other option but to shoot my way out.  I was standing behind a tiny building with gunfire raining down on me from both sides of the building.  I started to the left, aiming at my target who was concealing himself behind the building.  I took three shots and turned towards the other side of the building and fired three more at another shooter hiding behind the trees and some brush, I could barely see his mask through the brush but fired anyways.  I returned back to my first target whose body was now exposed, I fired three shots, landing one of them.  He was out of the game.  I returned to fire on the shooter in the brush.  He was ready.  The second my gun came into his view, he fired.  I felt a stinging sensation in my arm and looked . . . green paint.  I was dead.

We went paintballing for our most recent Mystery Challenge.

Rocky had been paintballing once before and I had never gone.  We also took our sister with us because she follows us around everywhere like a puppy dog or something.  I woke up at 7 AM and bought 2,000 paintballs at Wal-Mart, my brother showed up at the house, we had some breakfast then made our way to SC Village in Chino/Corona.

We picked up our rental guns and masks and awaited our first game.  As we were waiting a 12 year old kid had just been shot and kicked out of the game.  He was crying.  Did it really hurt that much?  What if I start crying?  Man, I was nervous.  That game ended and we walked to the place where our first game was set to begin.  My heart was beating fast, we were given instructions and then off we went, storming a castle against overwhelming odds.  I was the third person to get shot and the cool thing was . . . I hardly felt it.  From that point on, I knew it would be a fun day.

SC Village has a variety of maps that their paintballing takes place on, maps like Kosovo, South Vietman, China Beach, Iraq, Afghanistan and so on.  Each one has it’s own unique style.  Each game lasts 10 minutes or until one team or the other is eliminated from the field.  During the day we played about 10 games and had a great time.  The only downside was that it was over 100 degrees and we were wearing long-sleeved shirts, jeans and masks.  It was hot and uncomfortable, but surprisingly fun none the less.  Personally, I hardly noticed the heat, but I could tell that Rocky and Lacey felt it a little bit more than I did.

At the end of the day we left with some great memories, many bruises and a comraderie between us.  We had taken on the enemy against overwhelming odds and although we got shot more than we shot other people we had a great time paintballing.

As you may remember from one of our earlier posts, http://runningbrothers.com/1057/mystery-challenge-2/, I established a Mystery Challenge for my brother, Rocky.  Unfortunately, a huge golf tournament, the Richard McKinnon 5th Annual Golf Tournament took place on the day that I had originally planned for our Mystery Challenge #2.

The new date is set for June 26 and barring any setbacks, the Mystery Challenge for my brother, Rocky will commence.  Rocky, be prepared because in 25 days my Mystery Challenge will have you testing the limits of what you thought was possible.

Thanks for following us, we love you all. 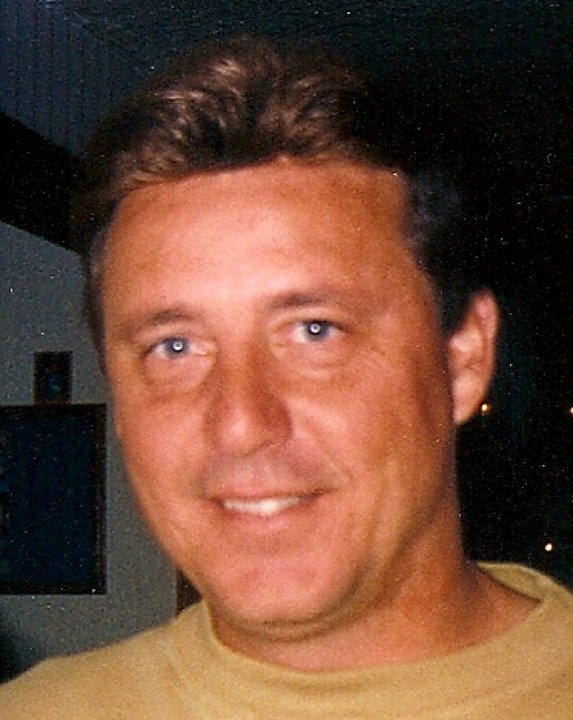 To those of you that were interested in participating in the May 22 Mystery Challenge, it has been postponed.  My brother and I will be entering a golf tournament instead.

The golf tournament is the 5th Annual Richard H. McKinnon Memorial Golf Tournament: which will be held on Sunday, May 22nd.  We will be playing at El Prado Golf Course and are looking forward to taking home the trophy . . . or at least having a good time! 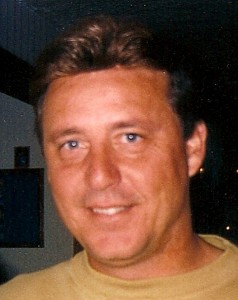 Our Mystery Challenge will be rescheduled for another date in the near future.  I will keep all of you informed on the new date.